The EnjinCraft plugin is now available to over 200,000 Minecraft servers, enabling players to integrate their own blockchain economies into Minecraft. Enjin has released EnjinCraft, their latest addition to the Minecraft ecosystem shortly after Minecraft’s 11th anniversary. EnjinCraft is an open-source blockchain plugin that enables players to easily integrate blockchain assets into their servers with […]

2019 Blockchain Gaming Awards Announcement, Crypto Gamers collected over 400 votes out of blockchain gamers voted for the best blockchain games, with more than 100 titles spread across dozens of award categories. According to Dapp.com 2019 Annual Dapp Market Report The amount of blockchain gaming users has a great increase of 162% as expected since […]

2019 was a year of changes, a lot of things happened in the blockchain industry, Libra, Bakkt, and Nike’s CryptoKicks… What about the dapps market? After weeks of hard work, dapp.com is proud to announce the release of the 2019 Annual Dapps Market Report on key dapp metrics, market review and outlook, major events, and much more. In this […]

Highlights: Animoca Brands ranked 5th on the list of world’s Top 50 blockchain game companies The Sandbox, developed and published by the Company’s subsidiary Pixowl, is ranked 13th in the Top 50 list Animoca Brands holds investments in various other Top 50 companies  The Top 50 list was compiled by leading industry publication BlockchainGamer.Biz, in […]

Among other additions to the exhibition, GIST is looking forward to bringing Mount & Blade II Bannerlord’s multiplayer beta to gamers from all over the world

MCP3D started! What will be your strategy?

There are so many ways to play the MegaCryptoPolis 3D.Now that the MCP3D Microeconomy has been finally released on the Ethereum mainnet (https://play.mcp3d.com) it may already be the most complicated blockchain entertainment project released so far. A lot of strategies possible in the MCP3D, just to name a few:PRODUCE NFT TOKENSAlmost any building in the MegaCryptoPolis 3D is able to produce non-fungible tokens those are required by other buildings to operate. Being it a Citizen, Resource (like

Forgotten Artifacts Founder’s Token holders will have their names carved into the historic Talmuth statue tablet! Talmuth’s historic statue holds a stone tablet which details the Founder’s who held a token on January 19th, 2020. Their names will be etched into history and remain a part of the virtual town of Talmuth for forever more! The average price this days is around 1,999 ENJ ($154.31) Some tokens been sold for 30,000 ENJ ($2,315.85) If you don’t hold a Founder’s Token but want to ensure 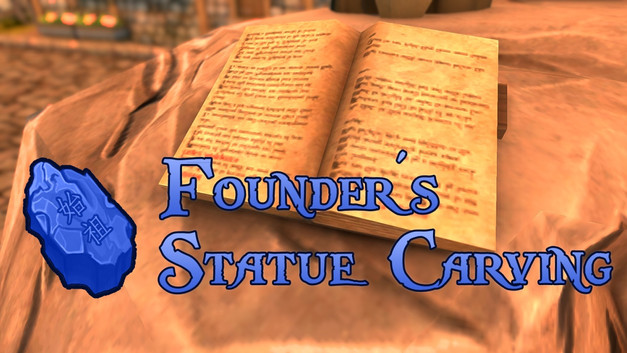 Stryking announces that seven bundles of official FC Bayern Munich “Christmas 2019 Edition” non-fungible token (NFT) collectibles have been auctioned for a total of 240.9649 ETH (approximately US$31,100). Stryking offers an innovative money-back guarantee, allowing auction winners to return the collectibles to Stryking for a refund during the redemption period. Auctions for bundles of FC Bayern Munich “New Year 2020 Edition” Legendary Player Cards are live until 6 January 2020. See 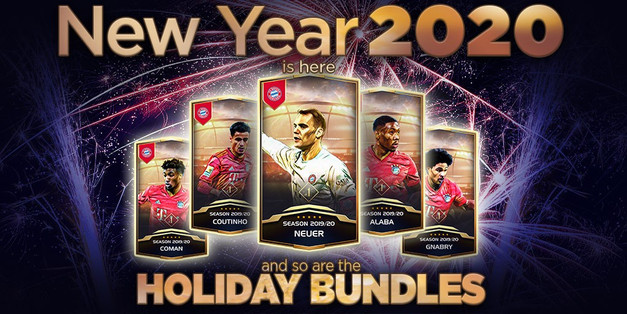 IQeon.com is a PvP platform with over 20 browser games of different genres: shooters, races, platformers, puzzles, and others. The platform operates by supporting Ethereum blockchain and using an internal cryptocurrency IQN. How it works?Platform games were developed according to the principle of PvP battles. Using chat, players can agree on a battle in real time, and then fight each other in favorite games for a digital asset IQN!IQN is an additional motivation to win for users. Competitors

COMPETITION AND TREASURE HUNT IN TAURION

Infinity Star, an Ethereum based anime style RPG, has released a massive update on December 18th. The most notable changes is that the overall difficulty level of item grinding in the Player vs. Environment system was lowered to make the game easier and more fun. Players can directly obtain weapons, armors, accessories and in-game characters up to the 7th tier, which can be transferred on the blockchain as an NFT(ERC721). This makes it easier for non-paying users to play and strengthen their 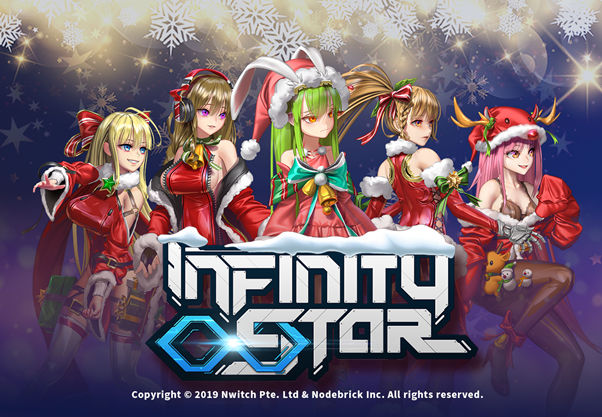 Animoca Brands Corporation Limited is pleased to advise that it has entered, via its wholly owned subsidiary Animoca Brands Limited, into a non-binding memorandum of understanding to acquire 100% of the issued capital in nWay, Inc from the shareholders of nWay for an upfront consideration of US$7.69 million (approximately A$11.4 million). The Acquisition is subject to shareholder approval, execution of a formal agreement, satisfactory completion of due diligence, and the obtaining of any 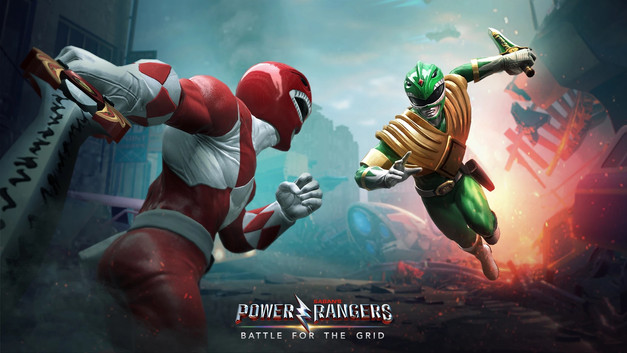 Innovative developers, Planetarium today announce the release of a free public alpha for their ambitious RPG, Nine Chronicles – a vast adventure set in a fantasy world governed by its players. The news is accompanied by a teaser trailer that introduces players to the radical ideas and unprecedented freedom that will form the core of the game’s design. Offering the perfect introduction to an RPG built with community in mind, Nine Chronicles aims to put the power firmly into the hands of its

BATTLE RACERS Season one is here!

Battle Racers is an action-packed arcade game where you design, build, and race model cars on arcade-sized tracks. Mix and match parts and weapons to create your perfect car, then use its combat skills to beat other players to the finish line. Enter the car-shaped arena to join competitive races, practice on your own, customize your cars in the garage, or simply hang out and watch the action. Customize your car in the garage by mixing and matching parts and weapons. Different parts have 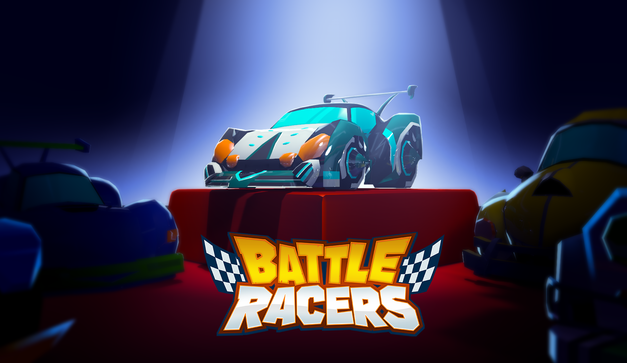 Chibi Fighters 2.0 is blending the exciting world of trading card games with team building and leveling your cards. One of its unique features are upgrade slots. Experiment with different skills or gear to create powerful combinations.In Chibi Fighters 2.0 you are in control of a small team of heroes. You will have to chose wisely between attack, defense, and damage dealers. Level your heroes, unlock mighty skills, and destroy your opponents. You will not require any understanding of blockchain,

Axie Infinity recently announced that they’ve launched a major upgrade to Axie Infinity marketplace! This launch is the first step in ensuring that volume in Axie Infinity ecosystem multiplies exponentially in the coming years by bringing greater liquidity, price discovery, and item ownership. Try it here Marketplace Consolidation The new marketplace combines the Axie, land, and item markets into one place so you don’t have to waste time switching between sites! improving the infrastructure

Players and Creators Furiously Purchased LAND, the Digital Space where Voxel-Based Gaming Experiences Can Be Created, to Start Building Rich New Games in a Revolutionary Blockchain-based Metaverse! Animoca Brands and its subsidiary TSB Gaming Ltd, a leading creator of world building experiences, announced today that the first round of the LAND Presale for its forthcoming decentralized blockchain gaming platform, The Sandbox , sold outin the first four hours of the planned 15-day event. Five